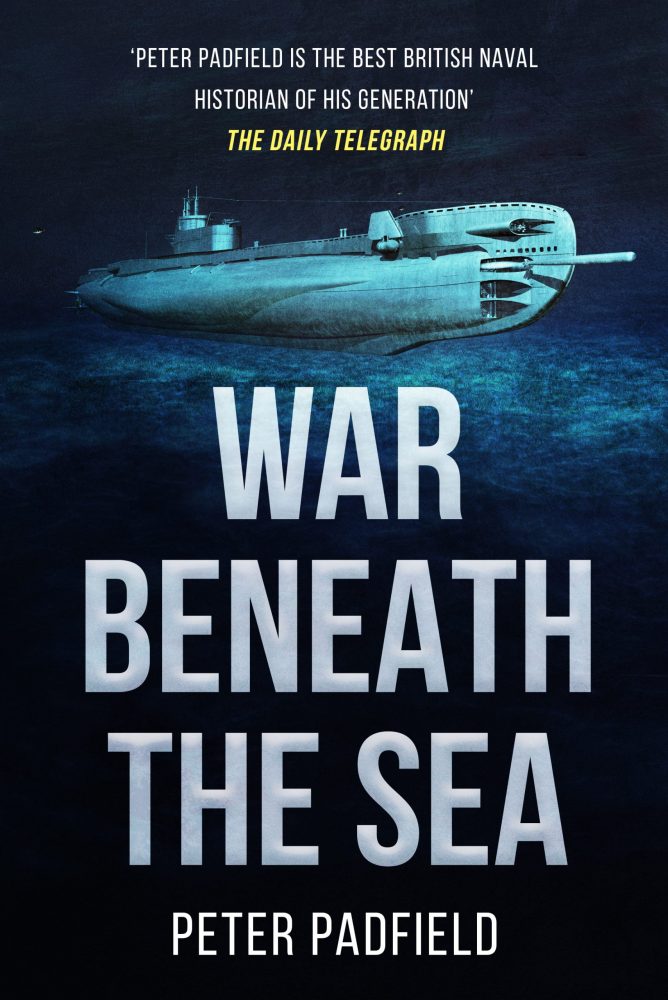 War Beneath the Sea

The first book to cover the major submarine campaigns in all the WWII theatres.

The canvas is broad and deep, from the strategic perspective at the top to the cramped and claustrophobic life of the crews in their submersible steel tubes; from the feats of ‘ace’ commanders to the terrifying experiences of men under attack in this most pitiless form of warfare.

War Beneath the Sea describes the technical and tactical measures by which the Western Allies countered Admiral Karl Dönitz’s U-boat ‘pack’ attacks in the all-important North Atlantic battle; the fanatical zeal with which, even after defeat, Dönitz continued sacrificing his young crews in outmoded boats, dubbed by one veteran ‘iron coffins’; while in the Pacific the superiority of American fleet submarines and radar allowed the U.S. to isolate Japan from her overseas sources of supply.

Padfield argues that if this strategic potential had been realised earlier it could have saved thousands of lives in the bloody Pacific island campaigns, and even rendered the use of atomic bombs unnecessary.

Buying options for War Beneath the Sea 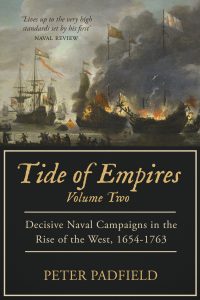 Tide of Empires: Decisive Naval Campaigns in the Rise of the West 1654-1763: Volume II 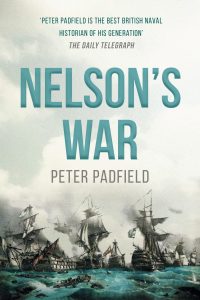 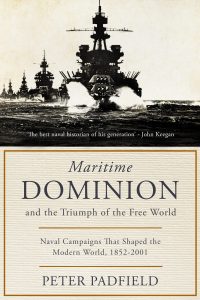 Maritime Dominion and the Triumph of the Free World: Naval Campaigns That Shaped the Modern World 1852-2001 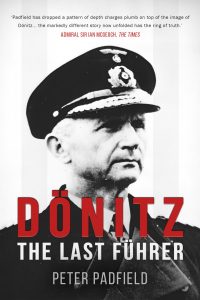 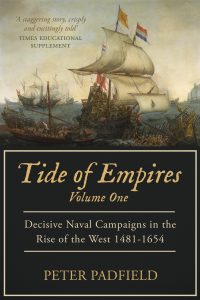 Tide of Empires: Volume One: Decisive Naval Campaigns in the Rise of the West 1481-1654 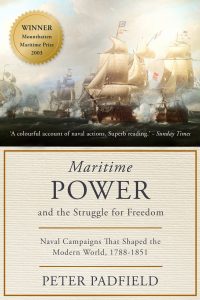 Maritime Power and the Struggle for Freedom: Naval campaigns that shaped the modern world 1788-1851 (The Maritime Trilogy Book 2) 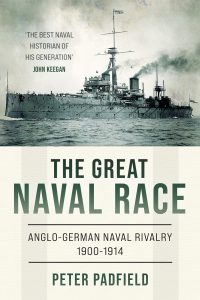 Maritime Supremacy and the Opening of the Western Mind: Naval Campaigns That Shaped the Modern World, 1588-1782 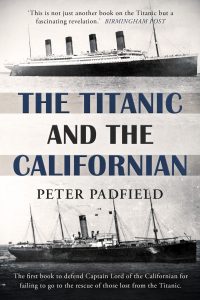 The Titanic and the Californian 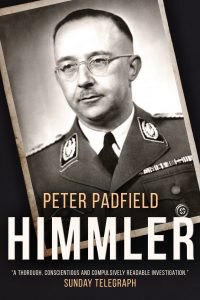 Hess, Hitler and Churchill: The Real Turning Point of the Second World War – A Secret History 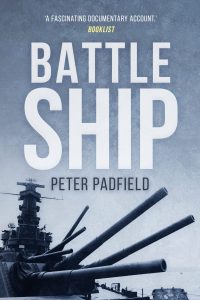