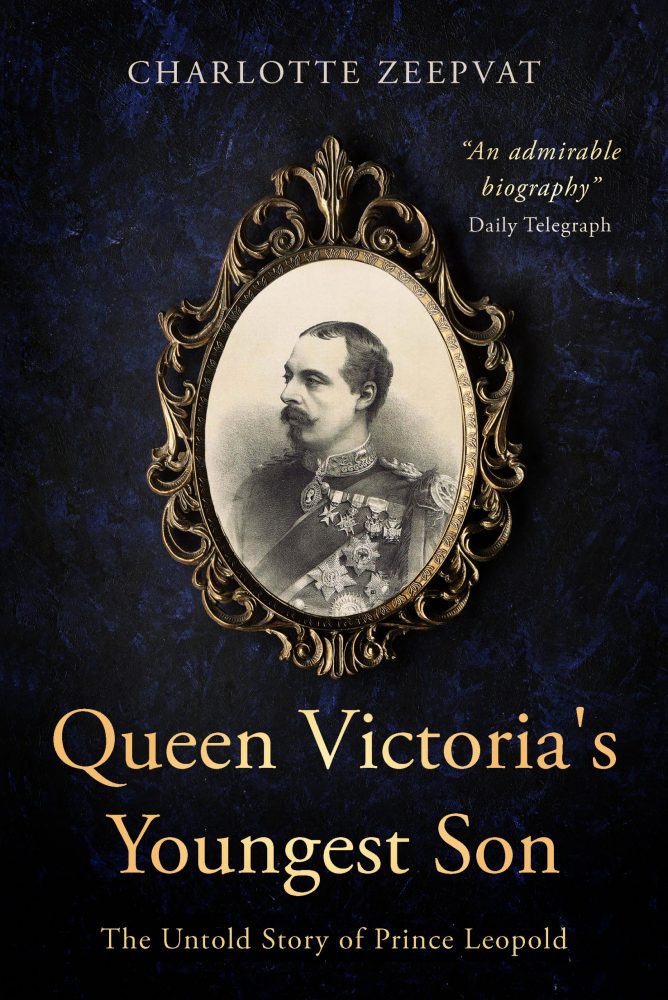 Prince Leopold, Duke of Albany (1853-84), is acknowledged to have been the most intelligent and probably the most interesting of Queen Victoria’s four sons.

He was by all accounts a strong-willed, attractive character, with an immense thirst for life. He was also, however, the first haemophilia sufferer in the royal family and endured continual ill health; as if haemophilia was not enough, he was also epileptic.

When did the Queen and Prince Albert realise that their youngest son was ill and how much did they understand of his illness? Some of Leopold’s early attacks were described as “rheumatism” – was this an attempt to keep the truth concealed or a genuine misunderstanding?

In this biography, Charlotte Zeepvat has drawn on various sources to reveal a compelling human story which delves into the complexities of Leopold’s relationship with his mother for the first time. The book also examines Leopold’s life at Oxford, the varied and interesting friendships he developed there (with, among others, Charles Dodgson – “Lewis Carroll” – John Ruskin and Oscar Wilde), whilst also touching on the wider worlds of literature, art and politics in the Victorian period.