Menu
Home | Blog Posts | Susan E. Willis gets caught up in the suspense of her new novel, The Girl In The Dark
Back to archive Next article 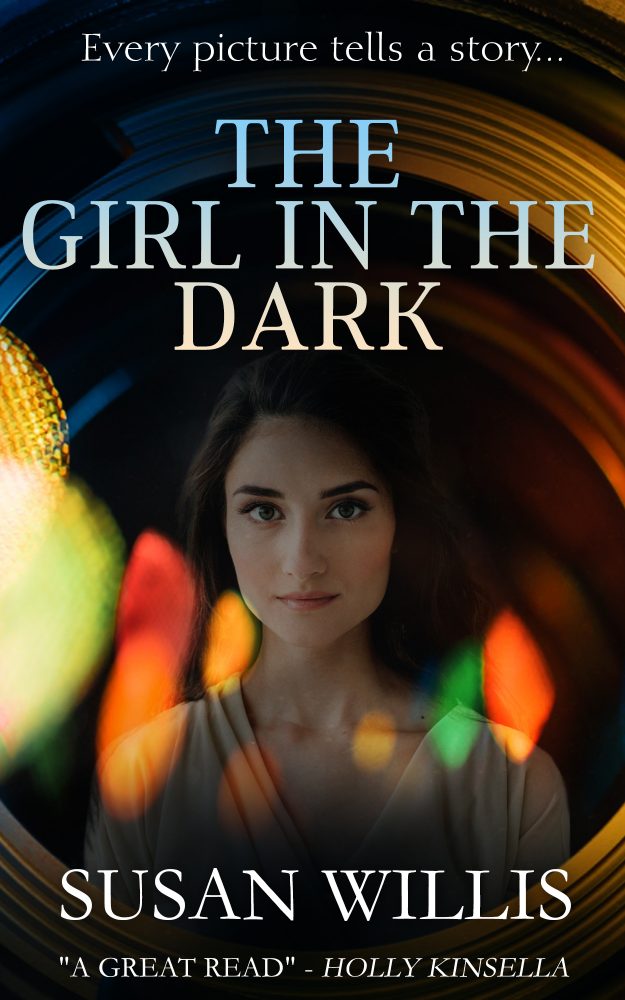 The Girl In The Dark, is my first novel in contemporary romantic suspense and I’ve loved writing this story which is set in Durham City. The storyline is not a who done it thriller but, a psychological page-turner.

I read somewhere that Alfred Hitchcock was dubbed, The Master of Suspense, and was one of the first to move away from the who done it concept, knowing exactly how to manipulate the viewers in the cinema to keep them watching the film.

Suspense is created whenever there is something the reader wants to know, and in my story the tension and trepidation for the reader is in the fact that my heroine, Kim, blindingly puts her trust in the wrong man. Throughout Kim’s journey, the reader will be uncertain which photographer is to be trusted, until chapter eight where the villain is revealed to the reader only, and innocently, Kim is lured into his trap.

Captured in a studio, shooting food photographs, I’ve withheld information from the three main characters to allow the readers to draw their own conclusions about what is likely to happen, and hopefully, I’ve made the readers feel powerless to prevent Kim from stepping into the trap that only they can see.

Hidden motives from both photographers affect how Kim acts, and she draws her conclusions about them, but the reader has no idea if she is right or not? Who, if either, is the unstable character?

And, will Kim stay with the tried and tested people in her life, or venture forth into the new and unknown?

Get your copy of Susan’s brand new novel here! 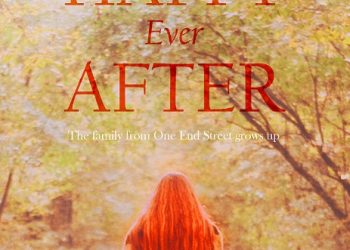 The Happy Ever After by Betty Maura-Cooper

The very first piece of writing I had… 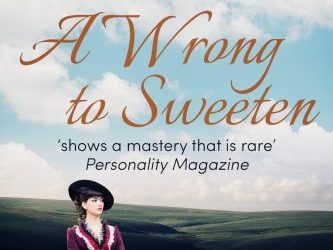 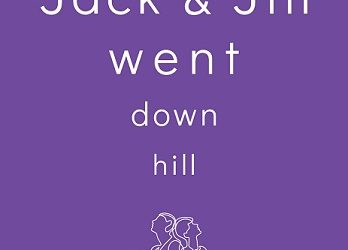 I write ‘Romance’. In case you haven’t noticed,… 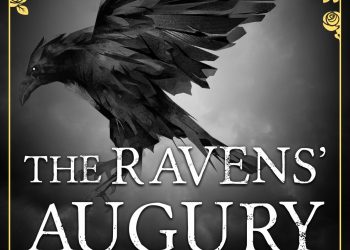 Horses of the Middle Ages

By LJ Shea When I began the research…