Spooky season is upon us! For those of you who aren’t afraid of things that go bump in the night or what could be lurking in the shadows, we’ve compiled a list of seven spooktacular stories to scare you this Halloween.

Including everything from mysterious disappearances and brutal murders to haunted manors and ghoulish curses, there’s something to send shivers down everyone’s spine. And with each available at the bargain price of 0.99 for a limited time only, what are you waiting for? Read on – if you dare!

A beautiful young woman disappears from her home after bidding a fateful goodnight to her sweetheart. She is found dead in a river 36 days later. Her sweetheart is convicted twice for her murder – but is innocent. So, what really happened?

Based on a haunting true story, this novel masterly reimagines the tragic death of Ella Maud Cropsey in 1901 which, to this day, remains a mystery.

Abbie Parker has just started her new job as a sales negotiator for a prestigious housing development in the most haunted corner of England. When one morning she finds a strangely dressed woman waiting inside her office, intent on laying claim to just one particular building plot, so begin a sequence of strange experiences…

Set in mysterious fen country, this contemporary ghost story is a chilling and disturbing foray into the twilight world that hovers between reality and nightmare.

3. The Undead by John Glasby

People had always spoken of seeing strange lights, of hearing terrible screams in the night, of men who vanished and were never seen again, all in the vicinity of the manor that had stood deserted since the last of the de Ruys family died 300 years ago.

But when a woman from America arrived, claiming to be a descendant of the old family, then the horror really began…

4. The Curse of Loch Ness by Peter Tremayne

When London-raised Jeannie travels up to Scotland to determine the future of the castle she’s inherited on the banks of Loch Ness, the odd housekeeper, weird wailing and general eerie atmosphere leave her with a lot of questions. In a bid to find answers, Jennie explores her relatives old quarters and discovers a journal, where she learns of a horrible truth that the castle and lake are hiding…

This is a menacing story of the marriage of man, myth and magic in a nightmare world of compulsive horror and evil.

5. The Nightmare Whispers by John Burke

Members of an ancient bloodline have an uncanny ability to enter into people’s dreams and invoke nightmares, or to implant subconscious ideas that a victim would believe to be their own. They’re kept as virtual prisoners by those wanting to exploit them, but what if the Gifted Ones should one day rise up? What could possibly counter their almost unfettered power?

When the Scarecrow arrived, the murders began. It’s up to Lt. Joe Dickerson to unravel the sinister mysteries that have suddenly befallen his small Connecticut town before more people end up dead.

The first book in this bestselling series, Scarecrow is an ingenious thriller full of suspense and surprises.

In this collection of 13 terrifying tales, you’ll meet characters like the man who couldn’t lose – until his life depended on it; the hitchhiker who thumbed a ride in a haunted car; and the girl who wished never to grow old, but who soon discovered you should be careful what you wish for…

If you like a ghost story with a twist and a dash of dark humour, then this is the book for you.

Today is commemorated by the United States submarine community as National… 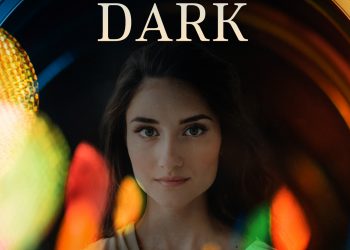 Susan E. Willis gets caught up in the suspense of her new novel, The Girl In The Dark 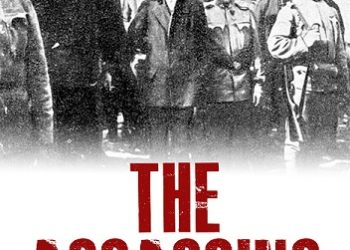 The Parallel Lives of Archduke Franz Ferdinand and Gavrilo Princip, by Alan Bardos 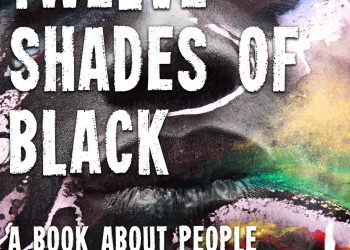