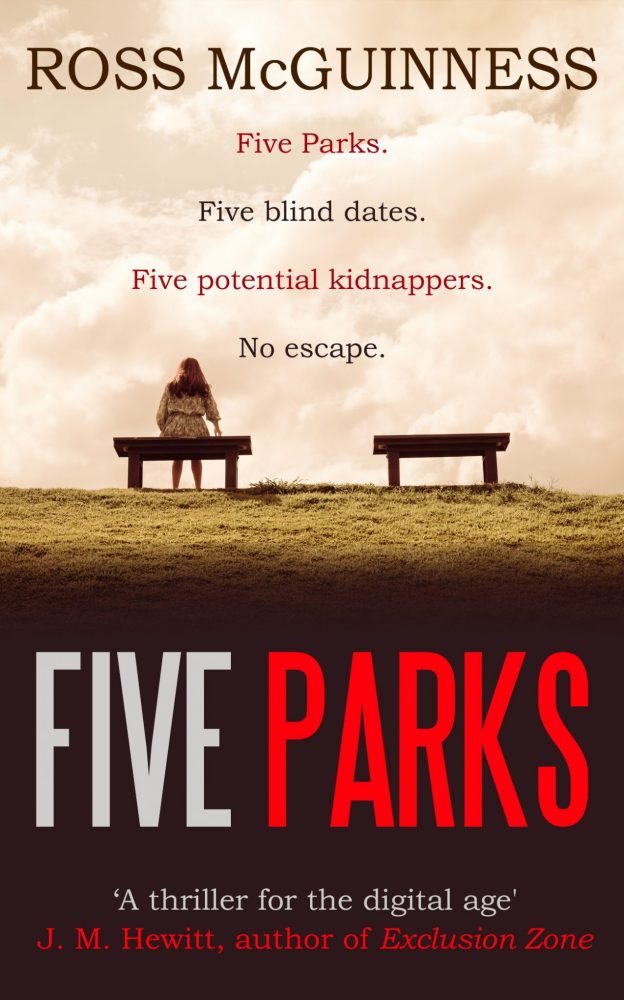 It’s the only instruction given to Suzanne, my novel’s protagonist, by her mystery captor, but it’s also the mantra that swirled around my head until I’d finished Five Parks.

As a debut author, it’s tempting to see the attraction of being locked alone in a dark room with only the light of a laptop to guide your way. No distractions. We grew up reading the books we love that way – huddled under a duvet, the pages bright yellow with torchlight – so why not write them like that?

The windowed room is the enemy of the writer, full of the promise of the real world when they should be gazing through the pane of their own imagination.

In Five Parks, Suzanne is offered no such luxury. At the beginning of the novel, she wakes up handcuffed in a dark room. Her only companions are a chair, a table, a laptop and her blog – Five Parks.

She was on her final date – the last of five blind dates in five London parks with five different men – when she blacked out. The blog she wrote during the previous month about those five dates contains the clues that will help her identify her kidnapper. But which of the five took her? She must read her blog – and keep writing it – if she is to solve the puzzle and escape her prison.

The idea for Five Parks came to me after leaving one of them, another almost wasted afternoon in one of London’s many green spaces. The novel, an old-fashioned whodunnit with a modern edge, is my twisted love letter to my adopted city.

Ross McGuinness is an author and journalist from Northern Ireland. He has written for Metro, Yahoo, The Guardian and the BBC. He lives in London. Five Parks is his first novel. He can be found on Twitter @McGuinnessRoss.

Get your copy of Five Parks here! 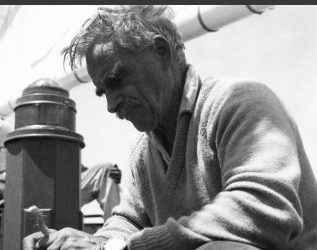 The Last Hero, by Tim Madge

As we look ahead to the centenary of… 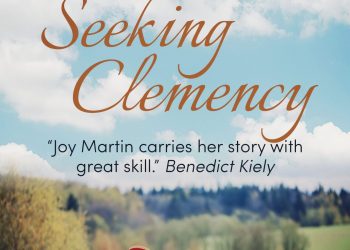 ‘Where do you get your ideas?’ People tend to… 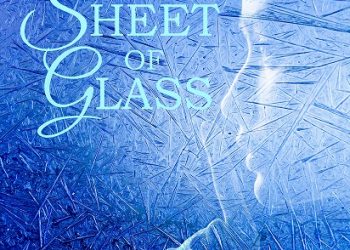 A scattered mind: portraying mental illness in 'A Thin Sheet of Glass', by Pippa Beecheno

I inherited a story based on loss: a… 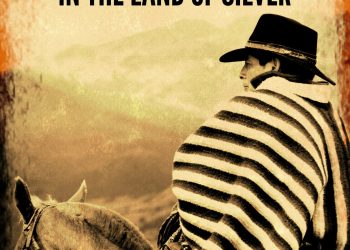 Who was James Burke? by Tom Williams

Endeavour are just publishing my books about James…