Menu
Home | Blog Posts | Czar’s Man by A. V. Denham
Back to archive Next article 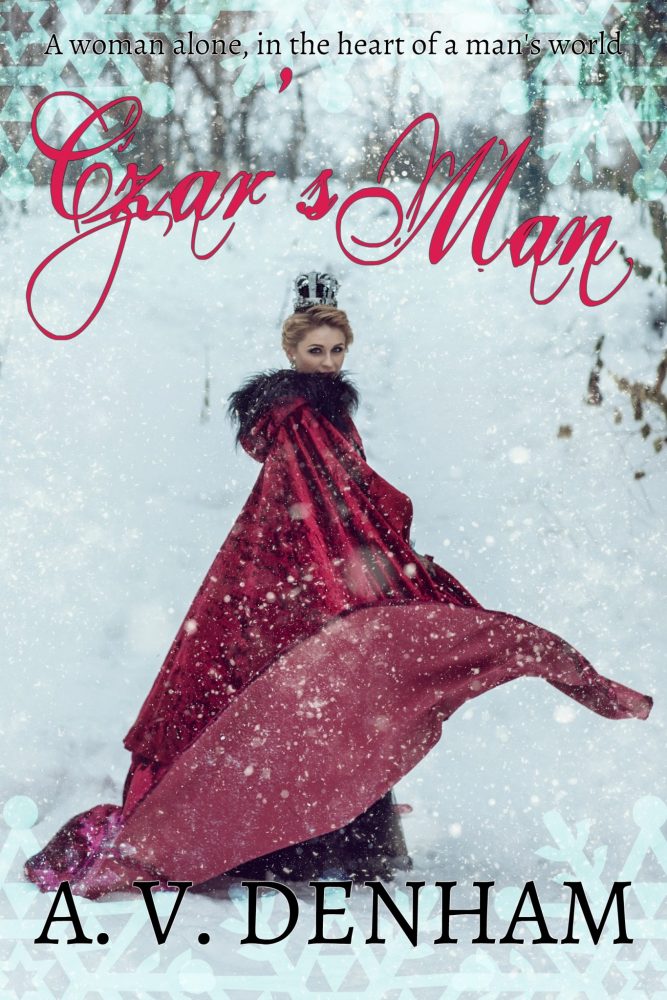 I am not the first to be fascinated by the history of the Caucasus. Alexander Dumas (of the Three Musketeers fame) wrote Adventures in Czarist Russia and Adventures in the Caucasus, (translated and edited by A. E. Murch, and published by Peter Owen Ltd in 1960). This somewhat unknown part of the world has had a romantic and violent history and, although I admit to embroidery, my story is based on fact.

Russia, of course, had the Empress Catherine, and Georgia had Queen Mariam (about whom I am now writing). But apart from royalty, most women were definitely second class. Eliza is intelligent, feisty, brave and, though she is subservient to men, these qualities win her eventual happiness with her czarist cavalryman.

Czar’s Man is my first foray into historical fiction. I have written a number of relationship novels (published by Robert Hale) and I am excited also to be joining the world of eBooks.

Angela Veronica Denham taught history in London and Weybridge. She and her doctor husband then lived in Hong Kong, where she taught for three years, and travelled through Australia and the Far East before moving to South Wales to bring up their family of two daughters and a son. Angela’s hobbies include reading, gold thread embroidery, walking, her garden, opera and singing. Her other novels include Time of Torment, Taking Sides, The Stone Boat, The Bandit, The Dance of Death, Malice in Mind, Feast of Lanterns, Unintended Consequences, The Girl Who Disappeared and Seeds of Destruction.

Get your copy of the rousing, Russian historical thriller Czar’s Man HERE! 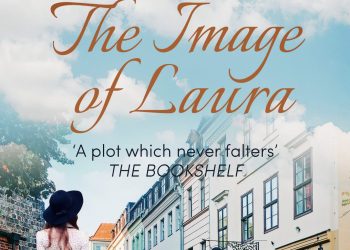 The Image of Laura is partially based on the… 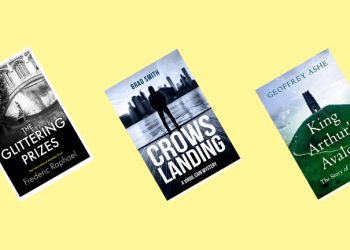 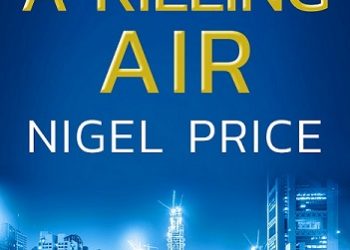 A Killing Air by Nigel Price

A Killing Air is the first in a… 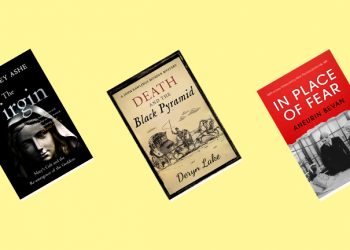