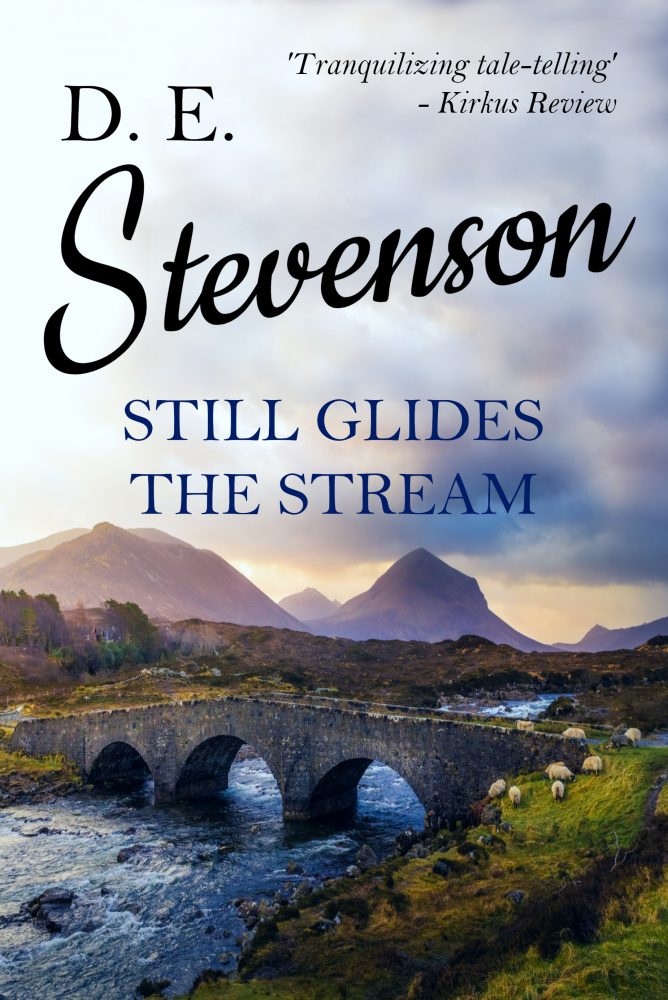 When Will Hastie finally decides to retire from the military and return home to Scotland, he intends to settle down on his family estate and learn to become a farmer.

But back home, the death of his best friend and neighbour, Rae, during World War Two is still strongly felt. In particular, Rae’s sister, Patty, has been brooding for the past 10 years over Rae’s final latter home from France. When she decides to share the letter with Will, it sends him off to France to discover for himself the circumstances of Rae’s death.

D. E. Stevenson was born in Edinburgh, the daughter, granddaughter and great-granddaughter of civil engineers who designed many Scottish lighthouses. Her father was a first cousin of Robert Louis Stevenson. She was educated privately and travelled widely in France and Italy with her parents. She married a major in the Highland Light Infantry and moved with the regiment from place to place gaining valuable experience of life and people. Her first successful novel, Mrs Tim, was published in 1933. 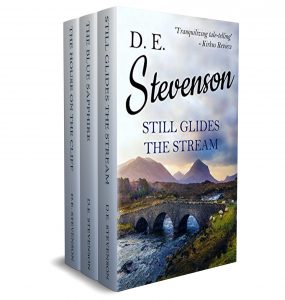 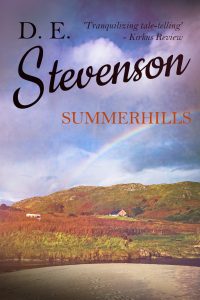 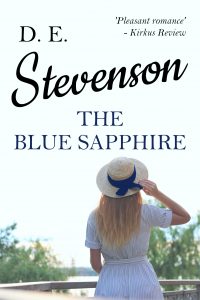 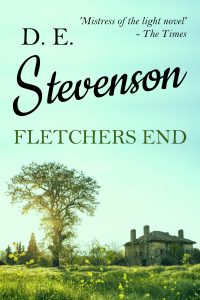 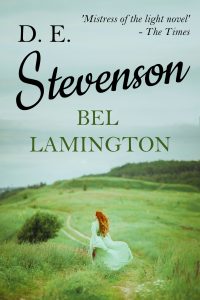 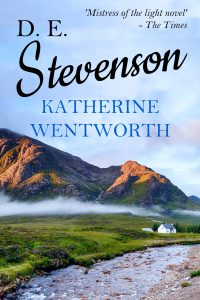 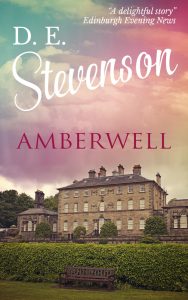 Anna and Her Daughters