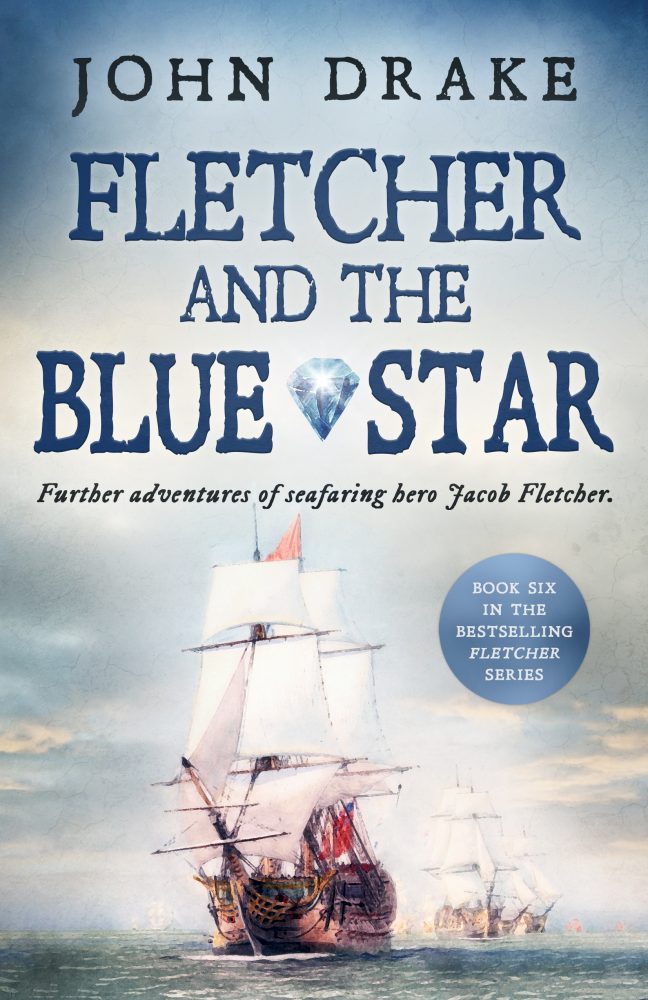 Fletcher and the Blue Star

It’s 1800 and Jacob Fletcher’s plans for a career in trade are once again dashed by the allure of ocean adventures.

Sent to America as a roving ambassador, Fletcher finds himself caught up in one of his most demanding challenges yet: fighting against the robust French Navy. It’s during this epic battle that Fletcher first sees the Blue Star — a diamond to surpass all others.

Determined to find the source of the diamond, Fletcher embarks on a journey through Africa, where he finds himself entangled in a new and dangerous enterprise: providing weaponry and fighting side by side with Prince Inyathi, a Zulu leader known as the Buffalo, who is battling against the Arabs. Fearsome Zulus, witchcraft, and love stand in Fletcher’s way as he navigates the diamond mines and works to secure safe passage back to England.

This action-packed adventure is the sixth book in the Fletcher series.

‘Broad comedy, high drama, plenty of action, a pinch of sex… the genre has room for this cheerily debunking outsider’ – Daily Mail

‘Swashbuckling adventure on the high seas doesn’t get much better than this … John Drake writes beautifully, and you’ll be torn between savoring the words and quickly flipping the pages. Any favorable comparison to Stevenson or Patrick O’Brian is totally justified’ – Nelson DeMille, #1 New York Times bestselling author

Buying Options For Fletcher and the Blue Star 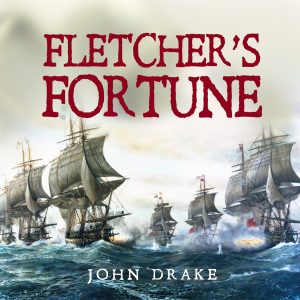 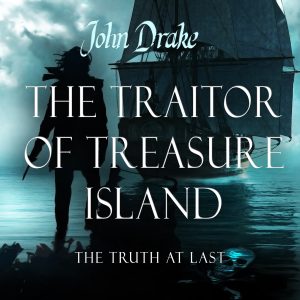 The Traitor of Treasure Island

The Traitor of Treasure Island 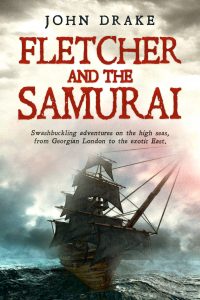 Fletcher and the Samurai 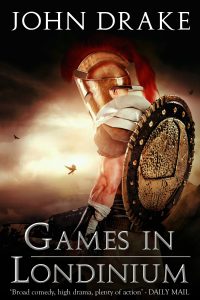 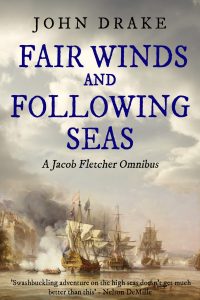 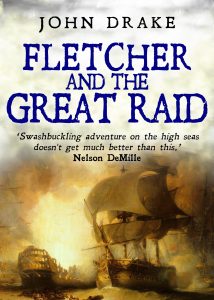 Fletcher and the Great Raid 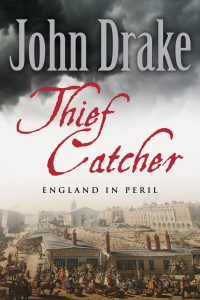 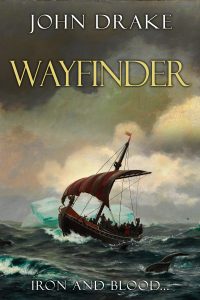 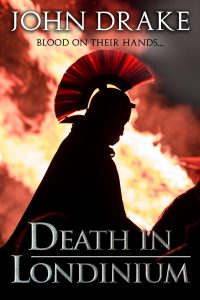 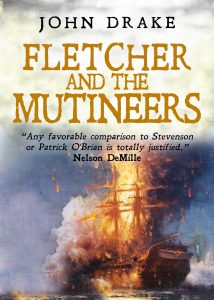 Fletcher and the Mutineers 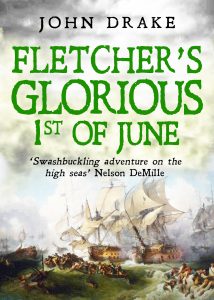 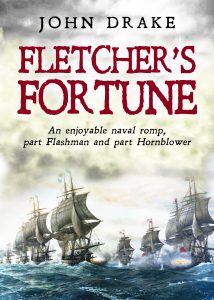