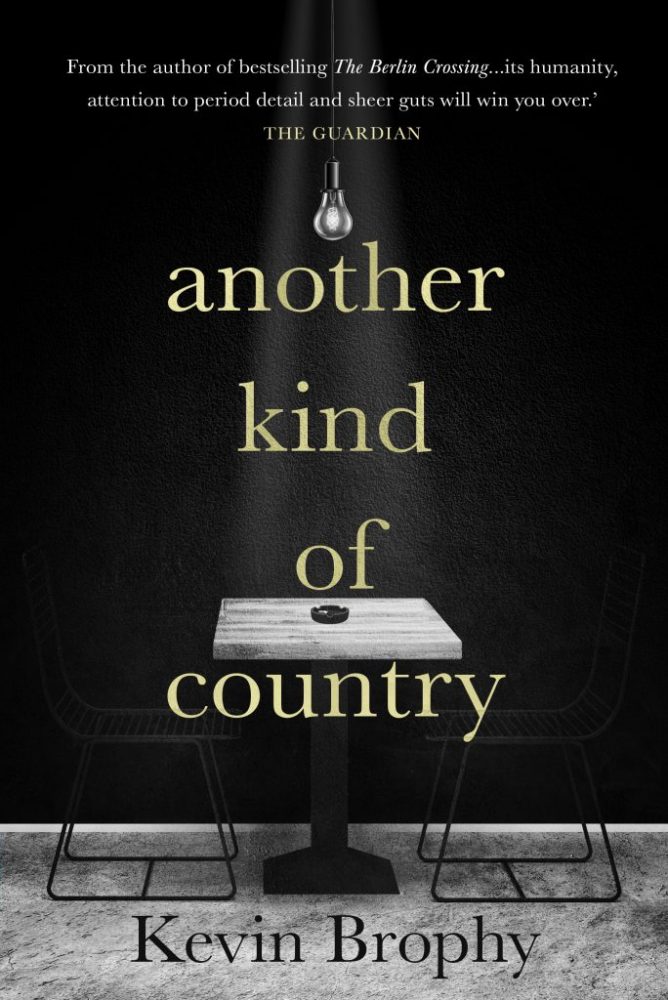 Another Kind of Country

Santiago, 1973: Pinochet has made his move and violence has erupted all over the city. Young, sheltered Rosa is forced to flee across the Andes and, finding unlikely refuge with a Stasi spy, is taken to Germany behind the Iron Curtain.

East Berlin, 1989: Englishman Patrick Miller has crossed over and is working at the Secretariat for Socialist Correctness in Publishing. Dragged into a dangerous world of shady dealings, Patrick doesn’t know what he believes in anymore. Until he meets Rosa…

Separate currents of the twentieth century have washed Patrick and Rosa up in a divided city that, despite everything, they’ve come to love. As the Soviet Union starts to break up around them, the tide of change is too strong for even the Stasi to hold back. But once the rubble has been cleared, what kind of country will they be left with?

Kevin Brophy has told the story of his childhood in the Army Barracks in Galway, Ireland, in the memoir Walking the Line. In 2009 he was Writer-in-Residence to the city of Langenfeld (NRW) in Germany. He has taught in England, Ireland, Poland and Germany. 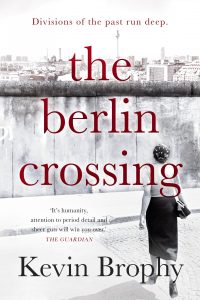